Politicians unite to help the homeless

Politicians from all parties put disputes about Brexit and elections aside to come together in social action and support Mitzvah Day.

MPs and Peers from the Conservative, Labour and Liberal Democrat parties, as well as The Independent Group for Change, united for the Parliamentary launch of Mitzvah Day 2019 – making gift bags out of old newspapers and filling them with toiletries to help the homeless.

The launch event marked the start of the month leading up to Mitzvah Day (Sunday 17 November), the UK’s biggest faith-based day of social action. It was organised along with the Board of Deputies of British Jews and the All Party Parliamentary Group (APPG) on British Jews.

Those attending the event included the Secretary of State for Environment, Food and Rural Affairs Theresa Villiers MP and Lord Younger, Minister for Faith and Communities, from the Conservative Party.

The Parliamentarians were shown how to make the newspaper gift bags by Mitzvah Day chair Laura Marks OBE and Chief Executive Georgina Bye, along with Board of Deputies President Marie van der Zyl. The project tied in with Mitzvah Day’s theme for 2019 of Going Greener – which encourages all those taking part to ‘plant, collect, clean and make your project green’.

All toiletries were donated to The Passage, a Catholic charity which offers a wide range of year-round services to meet the varying and complex needs of homeless and vulnerable people – inspiring them to transform their lives. The charity’s Andrew Hollingsworth told the Parliamentarians’ more about its work.

Board of Deputies President Marie van der Zyl said: “We are so pleased to support Mitzvah Day, and it was a pleasure to bring together MPs and Peers from right across the political spectrum to support this important work using the All-Party Parliamentary Group on British Jews. Social action is a key part of the Board of Deputies’ work, and we look forward to another successful year of faith-based social action with Mitzvah Day 2019 on November 17.”

Mitzvah Day Chief Executive Georgina Bye said: “It was fantastic to see so many MPs and peers getting stuck in and making these recycled newspaper bags. It’s a wonderful way to wrap gifts for service users at night shelters or toy collections as part of Mitzvah Day projects as well as your Chanukah gifts or all year round. This is just one of the many ways that we can make small changes in our lives to live more sustainably. In addition to this filling these bags with some basic hygiene items for The Passage gives people the dignity of being able to freshen up.”

Mitzvah Day takes place on and around Sunday 17 November and will see 40,000 Jews, Muslims, Christians and people of all faiths and none, come together around the world to give their time, not their money, in social action projects that make a real difference to the community around them.

Secretary of State for the Department of Environment, Food and Rural Affairs Theresa Villiers said: “I am always delighted to support Mitzvah Day and see so many people giving their time to help others less fortunate than themselves and backing wonderful community projects. Thank you to everyone who is organising, or taking part in, Mitzvah Day projects this year.

Alex Sobel MP: “I think it’s wonderful that Mitzvah Day this year is responding to the climate crisis and concentrating on activities which are going to make the planet greener. Seeing this response across different communities, and within the Jewish community, is so important.”

Wes Streeting MP: “Mitzvah Day has become an annual ‘must do’ in the calendar of many MPs – as we recognise the fantastic work the charity does in bringing together people, often of different faiths, to make a practical difference to our local communities and educate people about what a ‘mitzvah’ is ultimately about, which is doing something for others rather than just ourselves.”

United Kingdom Special Envoy for post-Holocaust issues Lord (Eric) Pickles said: “Mitzvah Day is great because it demonstrates how committed the Jewish community is, beyond their own community, working with those of other faiths to help our wider society. I’ve seen so many wonderful things involving Jewish groups, Muslim groups, Christian groups and groups of people of no affiliation coming together and getting involved. And the best thing… it’s completely practical. For example, after today, I have now learnt how to make my present wrapping cheaper!”

Mike Gapes MP said: “I am delighted once again to be supporting Mitzvah Day, having been involved from the very start. I love seeing co-operation across different faiths and communities to help others, including The Passage which does transformative work with homeless people in Westminster.”

Ian Austin MP said: “Mitzvah Day is a fantastic initiative and it was great to be at the Parliamentary launch with Laura, Georgina and Marie – to see how Mitzvah Day and the Board of Deputies are working with people from all faiths, and no faith, to improve people’s lives in Britain and help the most vulnerable in our society.”

Mike Freer MP said: “In a world which can sometimes be divisive, Mitzvah Day really is something that unites people and I’m proud to play a small part in it. I love seeing so many people in my constituency and beyond volunteering – giving up their time to physically help others – as it’s so rewarding for all involved.” 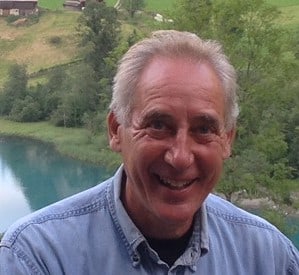 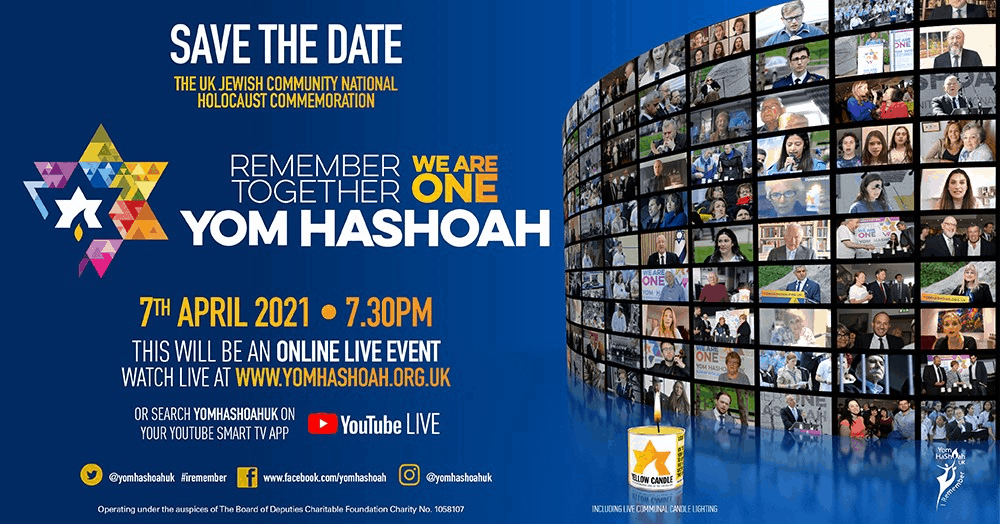